I'm a professional blogger, I have a penchant for wine touring but my blogs include un-wined travel as well. Dare I say it, there is more to life than just wine. 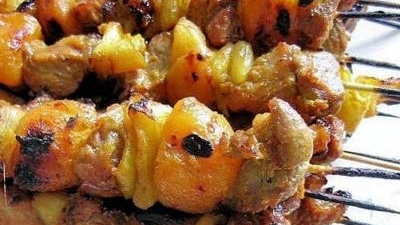 It’s South Africa’s National Braai Day today Sept 24.  Braai means Barbecue. You might ask why we are celebrating Barbecue Day now when winter is just over the horizon, but […]

A Year of Canadian Wines – #TGCWC

In 2014, I participated n the Great Canadian Wine Challenge. The rules of the Challenge were simple: you could only drink Canadian wines for a full year. There were some […]

Why did I hate this wine?

Melnik Castle, a thousand years of history, the largest vineyard in Bohemia, impressive barrel cellars that may once have been dungeons, and massive oak wine barrels built on site emblazoned […]

Wine, Cheese & What a View!

Two weeks ago, I was invited to Fifth Town Artisan Cheese when owner, Patricia Bertossi, was partnering with fellow Italian Canadian, Pat Del-Gatto, to give a sampling of the new range of […]

Going to the Dogs

John and  Sacha Squair are going it alone in the Prince Edward County wine region. They aren’t in Wellington, the Closson Road, Hillier, South Bay or North Marysburgh. They aren’t even near heavily […] 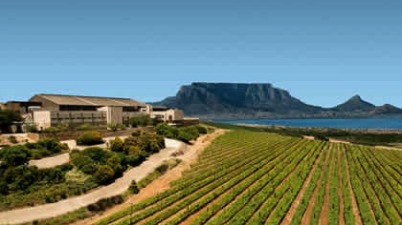 There are perks for being a wine blogger. Recently a South African Wine Cooperative, Durbanville Hills, contacted me about doing a wine and chocolate tasting with their Sauvignon Blanc and […]

As much as I love wine, I love good theatre too, so for the past two years, Colin and I have had a mini escape for a matinée at the […]

Striking gold at the All Canadian Wine Championships

I love reading the Awards list for the All Canadian Wine Championships  .It felt like old home week, when I could catch up on old friends and see how well they are doing […] 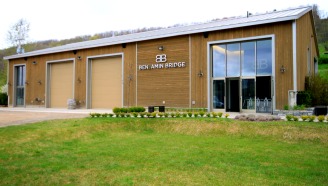 I discovered Benjamin Bridge Nova 7 when I visited Nova Scotia back in 2013, The friendly folks at Bishop’s Cellar, one of the province’s four private wine stores, described a […]

Golden Week is a wonderful time to visit Japan. It is a week of national holidays which includes Showa Day marking the birthday of former Emperor Showa, Constitution Day,  Greenery […]