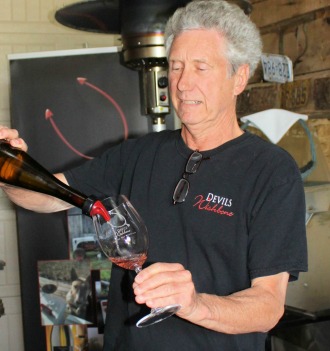 During this snowy March, 2014, I was reveling in beautiful white wines that live in my wine cellar full of memories of summer days and a lovely tastes. These are […]

The Nova Scotia Icewine Festival is very weather dependant as Nova Scotia is  prone to weekend blizzards.  The following blog was written in 2014, I was highlighting all  the wines being […]

This blog is one of a series I wrote in 2014, featuring a specific wine that I enjoyed at a local winery. This was written about Broken Stone Winery, a […] 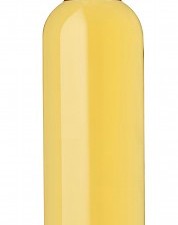 I usually talk about the winery experience but sometimes, there are spectacular wines deserve special mention. This is one of my favourite fortified white “port style” wines to finish a […]

Back in 2014, I welcomed in the New Year with an internationally recognized sparkling wine made in Nova Scotia from one of my favourite wineries to visit.  It’s a must […] 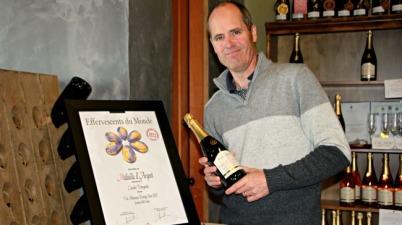 Welcome in 2014 with NS Bubbly

Ontario Wines to be sold at Farmer’s Markets

Ontario Wines will soon be available at Ontario Farmer’s Markets. This is HUGE. An Ontario provincial government’s press release on December 17, about New Opportunities for Ontario Wine Growers  was barely mentioned in the  business […]

Raise a glass of Pinotage to Nelson Mandela